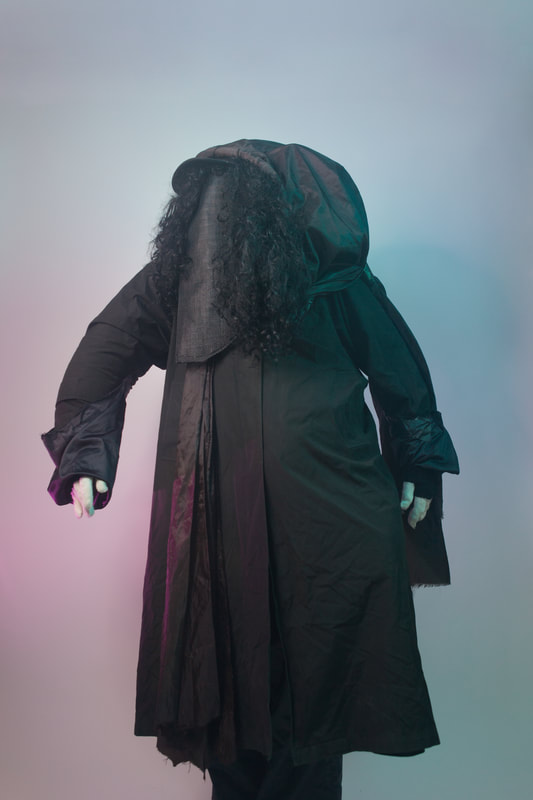 Treat yourself to a hypnotic and hilarious adventure in “shadow self care.”​

“This is so funny and healing and exactly the right show for right now!”

“BEST OF FRINGE!!!! This show has saved my LIFE”

“Great interaction with the audience. Very original and moving.”

“So fun, so magical”
​
“The monster is hot”
​
​Winner of the Fringies Award for Best Comedy in the 2022 Philly Fringe Festival

Treat yourself to a hypnotic and hilarious adventure in “shadow self care.” It’s an unforgettable evening and the perfect way to start the new year right!

An anonymous, shambling creature is your guide in this comedy meditation on failure and resilience, written and performed by Mary McCool, developed with Jack Tamburri.

Weaving crowd work, chaos magic, and live digital vocal effects, STRESS EXORCIST brings the audience to a vital new kind of healing. In a series of rituals and games, obstacles are lifted and loving your dark side makes magic possible. Ridiculous and meaningful, Mary McCool delivers a monster-drag spectacle of virtuosity in a comedy rite that will literally change your life. 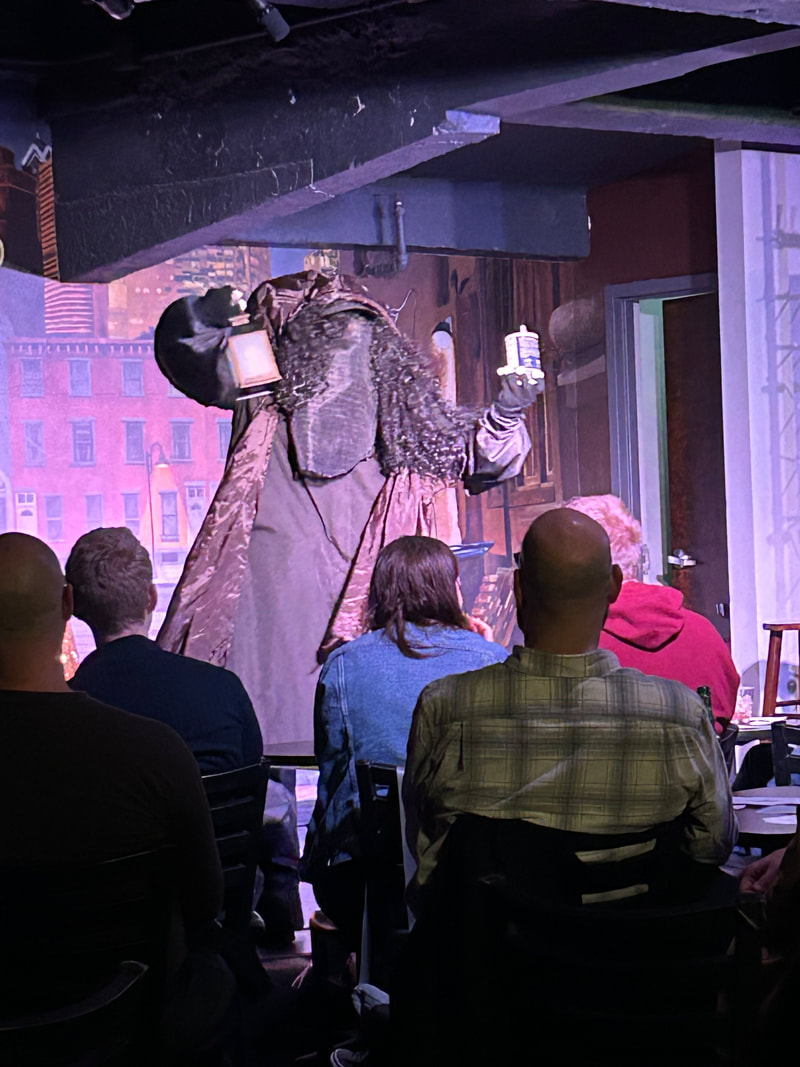