​In the world of fine spirits, customer research shows brand loyalty is determined more by perception of the brand as opposed to actual taste. While Bluecoat Gin offers a superior flavor, Mary's firm Woden helped elevate Philadelphia Distilling above the crowded competition by developing a brand identity aligned with its values: defining it as the independent spirit with a witty, artisanal, and aspirational personality.

​By managing the social media feeds for Bluecoat Gin & Philadelphia Distilling and helping launch its new distillery venue, Mary led the team in amplifying the message & growing the brand's base of consumers and evangelists.

With continued success engaging its audience and a firm grasp on its personality & message, Bluecoat exited to Samson & Surrey in May 2017 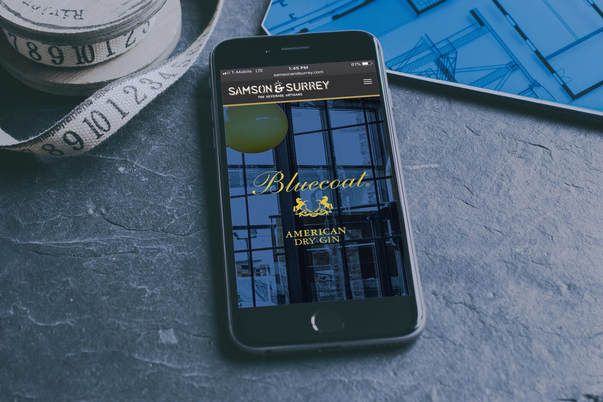